Processors are the most important component of any computer system, so it might not seem like the place to look for savings, but you'd be surprised. Some of the best cheap processors are still plenty fast for most users, while keeping an accessible price tag.

Still,many of these chips come with necessary trade-offs, making it important to know what you're looking for before you invest in a cheap processor. So if you're looking for an all-in-one CPU for everyday use or a budget gaming processor so you can invest more into a discrete graphics card for gaming, we've picked some of the processors to fit whatever your needs. 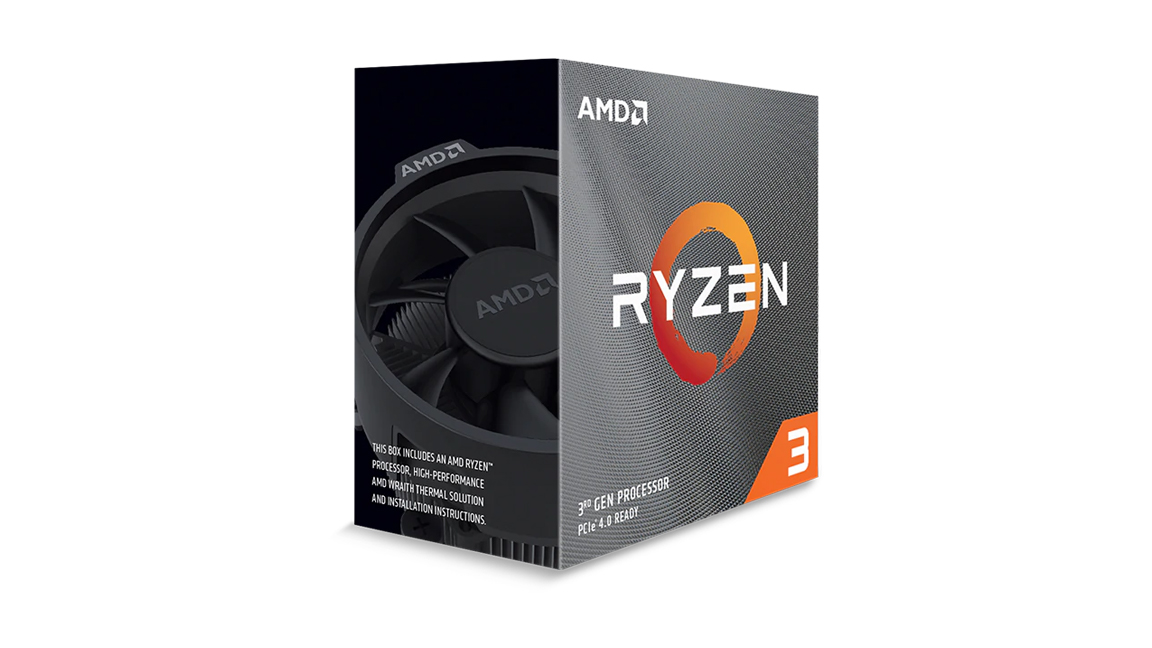 It’s releases like the AMD Ryzen 3 3300X that really push gaming PCs forward. This processor may not technically beat the likes of Ryzen 9 3900X and the Intel Core i9-9900K, but its excellent performance, coupled with its affordability, brings downs the barrier to entry on heavy multi-threaded performance. Suddenly, people don’t have to break the bank to experience what it’s like to have top-end hardware powering their PCs. Is it a wonder that the AMD Ryzen 3 3300X has to be one of our favorite CPU releases in 2020? 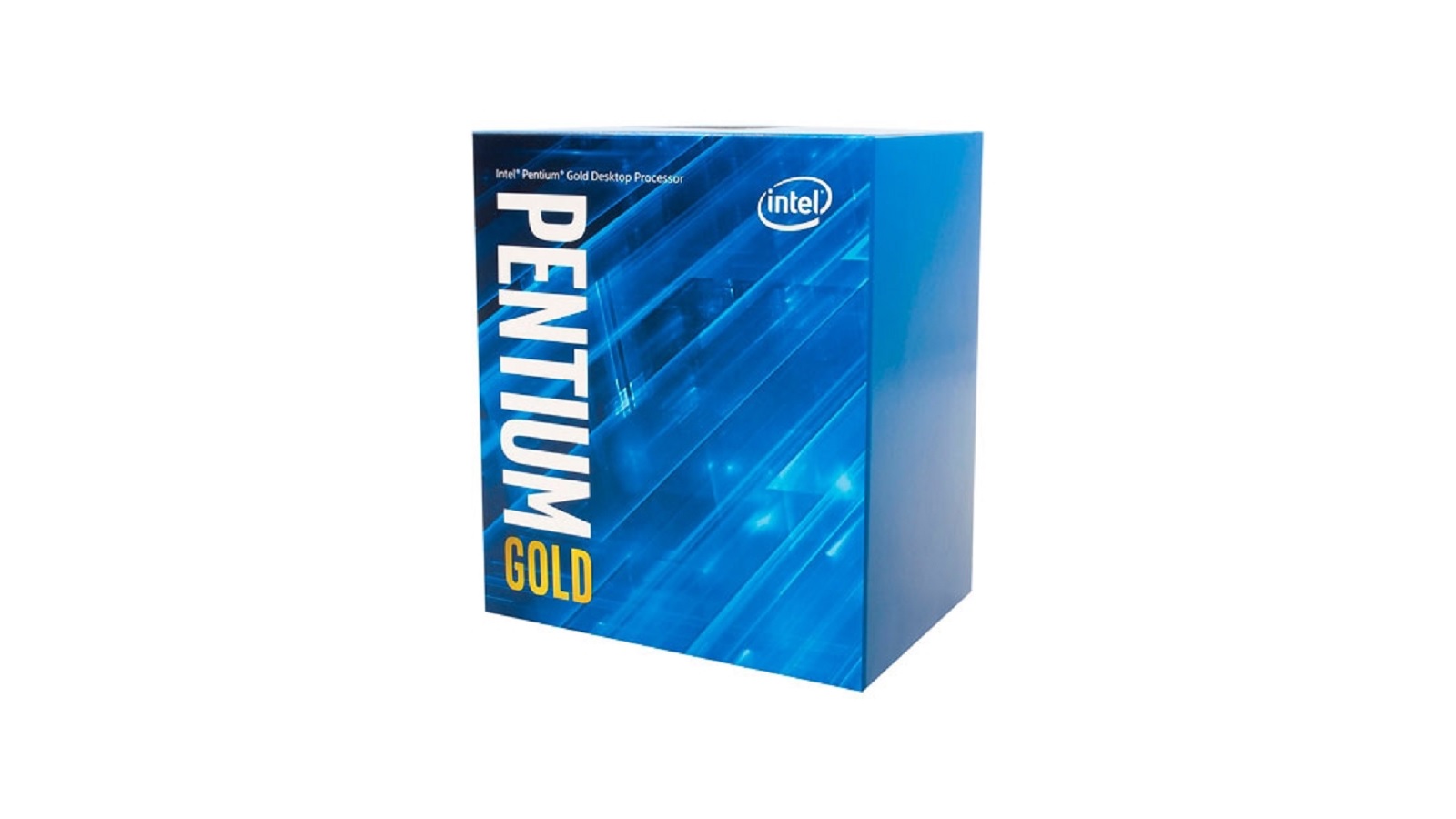 If you're looking for a general-purpose CPU and you really don't want to spend a lot of money, you can hardly do better than the Intel Pentium Gold G5400. You might be surprised to hear the name "Pentium" nowadays with all the Core-branded chips on the market, but the Pentium brand still has some life left in it yet.

While still only a dual-core processor, the Pentium Gold G5400 supports hyperthreading and a clock speed to rival the Core i3. For everyday home or office use, this processor is more than adequate and for the almost obscene price point, it's impossible not to recommend it as one of the best cheap processors. 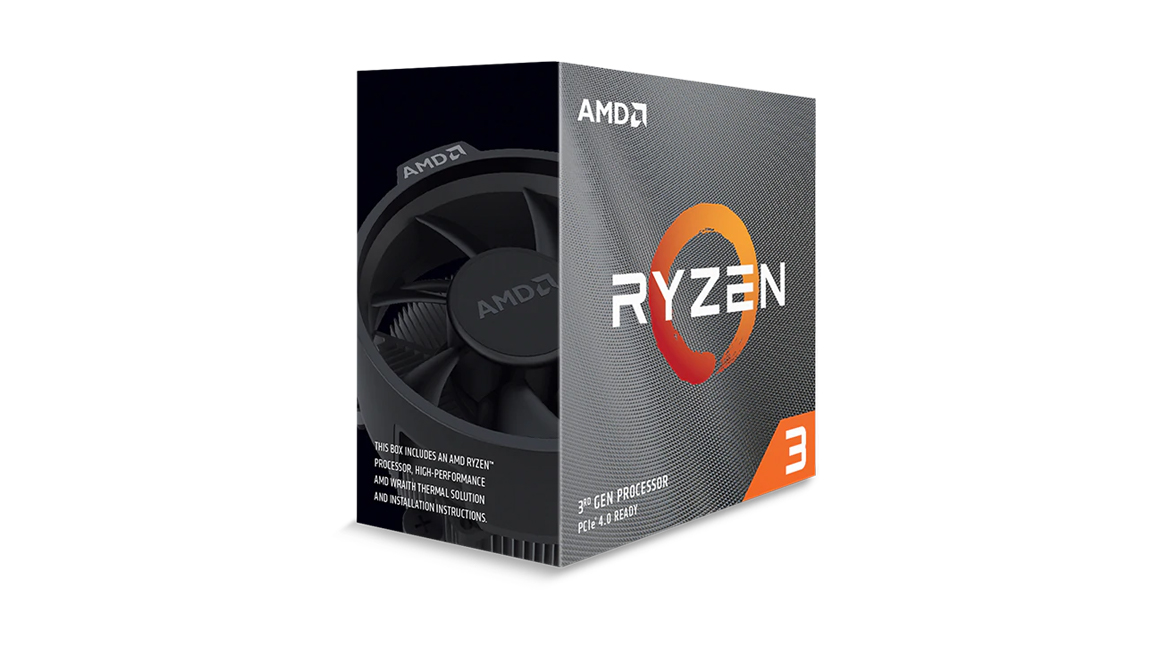 Budget-minded consumers who missed out on all the 3rd-generation Ryzen excitement will appreciate AMD’s latest attempt in the entry-level sphere. There’s no denying that the AMD Ryzen 3 3100 is appealingly cheap, but it does so without compromising on performance. In fact, this chip delivers a performance that could almost rival that of processors double its price, without sucking up much power. And, it’s an excellent choice for budget gamers who are looking for something that can handle 1080p gaming. 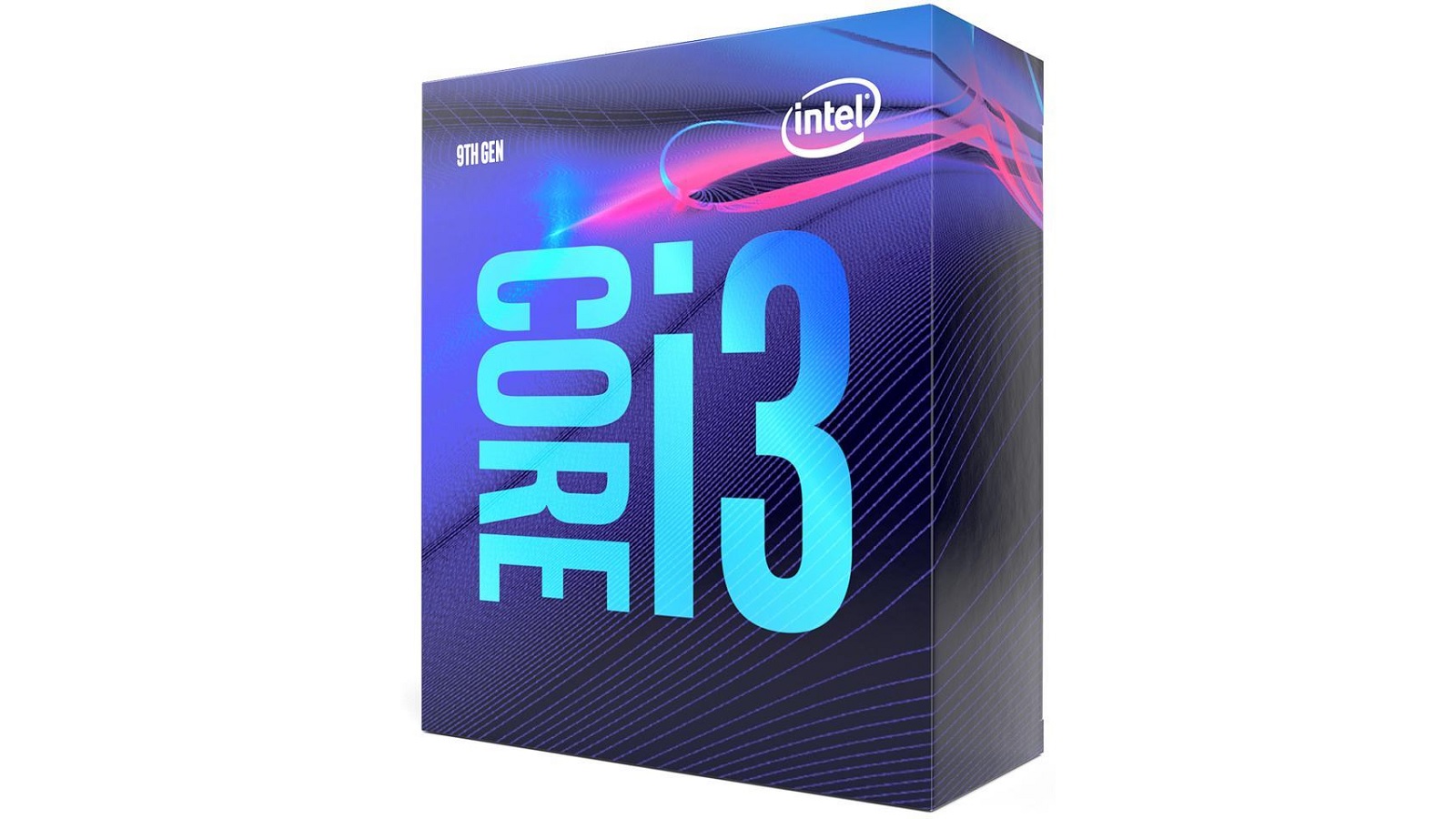 When it comes to a general-use processor, the Intel Core i3 has always reigned supreme, and the Core i3-9100 is no exception. With integrated graphics and a base clock of 3.6 GHz (boostable to 4.2 GHz), this processor was built with the average office and home user in mind but has a little something for gamers and creatives thrown in.

It doesn't throw in a whole lot, though. The Core i3-9100 is perfect for office tasks, web-browsing, and 1080p streaming video, but you won't get high-performance gaming from this processor. Heavy-duty video or audio editing will also struggle here, but if you're building a cheap computer for a parent or to help manage orders in an office, then the Intel Core i3-9100 is just about the best cheap processor you're going to find, hands down. 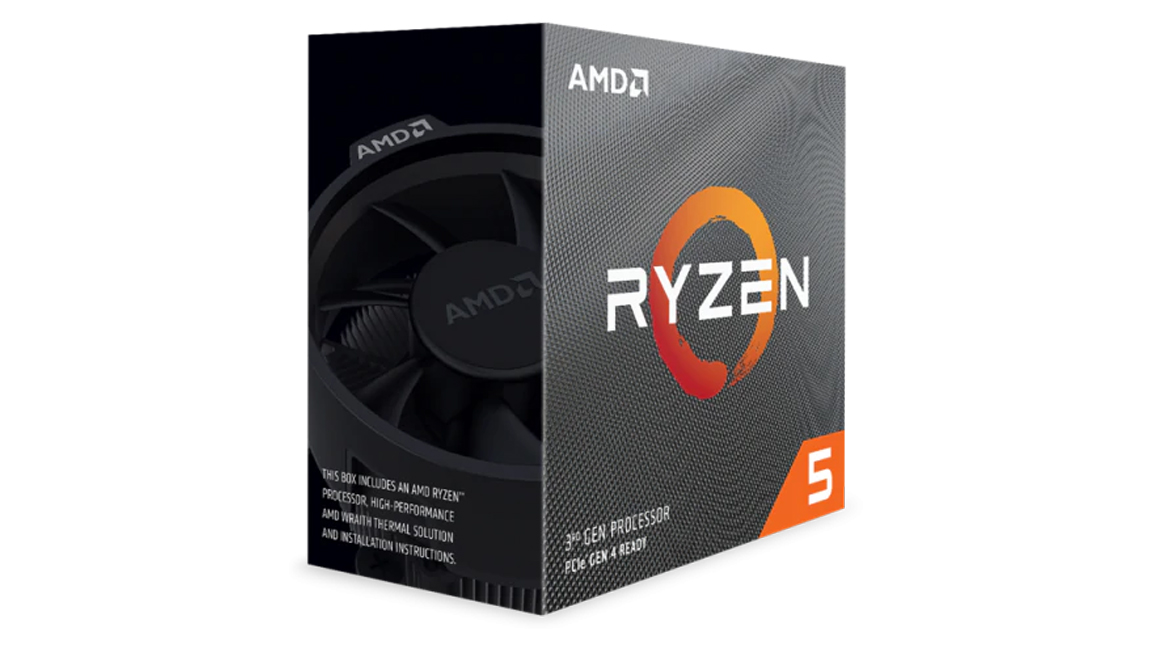 If there's some slack in your budget for a gaming PC processor, then you need to look long and hard at the AMD Ryzen 5 3600X. Its six cores put out some of the best performance in the mid-range processor class that we've ever seen and its price puts it right on the line between the mid-range and the budget processor classes, which technically qualifies it for a spot on our list of the best cheap processors out there.

While Intel's Core i5-9600K might perform better in terms of single-core performance, Ryzen 5 3600X 12 processing threads doubles-up on Intel's competing chip, putting it far out in front of Intel for most tasks and then some. Multitasking is key nowadays, even for gaming, so AMD's Ryzen 5 3600X comes out ahead on the merits even before taking into account significantly lower price point. For the money, you're not going to find a better gaming CPU.